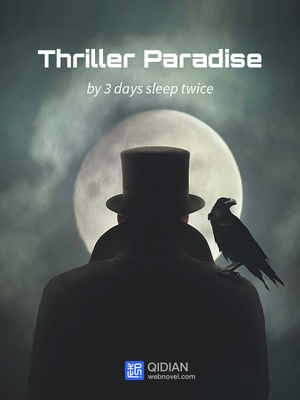 This is a game beyond dimension–the pursuit of truth.

The unknown seal, the gambit between gods and demons…

The defiance against data, the retribution of human…

Now, throw away you fear.

Throw away your selfish interest, question, and disbelief… Free your thought.