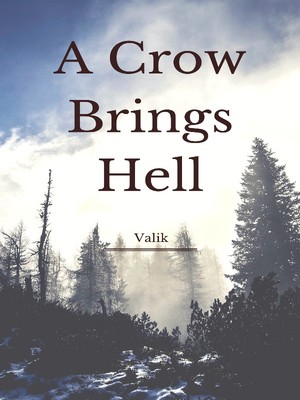 Alen Crow is just your average nine to five office worker. That was what he was until of course he had some misfortune and now owes billions of dollars to some random rich guy. Alen worked his butt off but never seemed to see the end of his debt. That was until he found a VRMMO game called 'Esterwinter' A game that will literally make you go insane just from playing it. Even so Alen is desperate for cash and this is his only way of paying off his debt. Either he goes to the mad house or he finally gets his life back on track.

A Crow Brings Hell All Releases